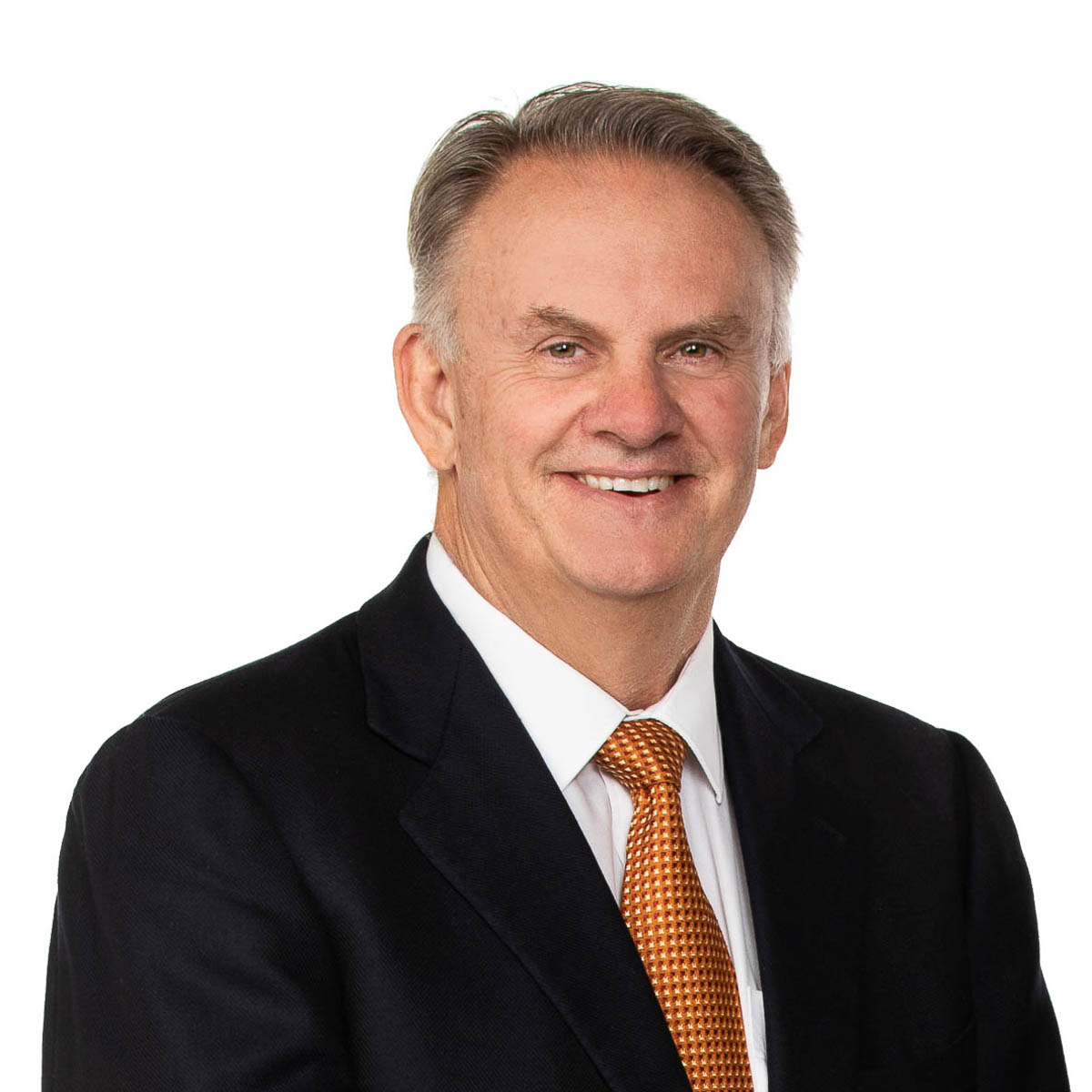 Following his graduation from University in 1982 Mark has worked for a series of Labor politicians, including John Kerin, Gough Whitlam and Bob Carr. Mark served as Mayor of Liverpool Council between 1991 and 1994, having been elected to Liverpool Council as an East Ward Alderman in 1987.

In November 2018 Mr Latham announced his candidacy for the NSW Legislative Council as the State Leader of Pauline Hanson’s One Nation party. On 23 March 2019 he was elected to the NSW upper house with the highest personal vote (below-the-line) in the ballot. The overall success of One Nation’s campaign resulted in Mr Latham’s running mate, Rod Roberts, also being elected. After a 14 year break, Mr Latham has re-entered parliament with a strong focus on policy issues in the education, urban planning, energy and law reform portfolios. One Nation has part of the balance of power in the NSW Legislative Council.

Born on 28 February 1961, Mark grew up in Green Valley near Liverpool in Western Sydney and went to school at Ashcroft Primary School and Hurlstone Agricultural High School, where he was Dux in 1978.
Mark is married to Janine Lacy, a Magistrate of the NSW Local Court. They have two sons and a daughter and live in South-West Sydney.

Mark studied Economics at Sydney University, winning the JK Galbraith Prize for Political Economy in 1980 and graduating with an Honours degree in 1982.

Mark is prominent in the Australian media as a commentator on Radio 2GB/4BC, 2SM Radio Network and Seven Sunrise. Against the media orthodoxy, in 2015 he became well known as an early and strong supporter of Donald Trump in his bid for the US Presidency.

Mark is one of Australia’s leading advocates of ‘outsider’ politics. He strongly opposes the impact of political correctness and identity politics on public debate, freely speaking his mind on a range of issues. In March 2017 he established an online platform ‘Mark Latham’s Outsiders’. It ran a successful, high-profile Save Australia Day campaign in January 2018. 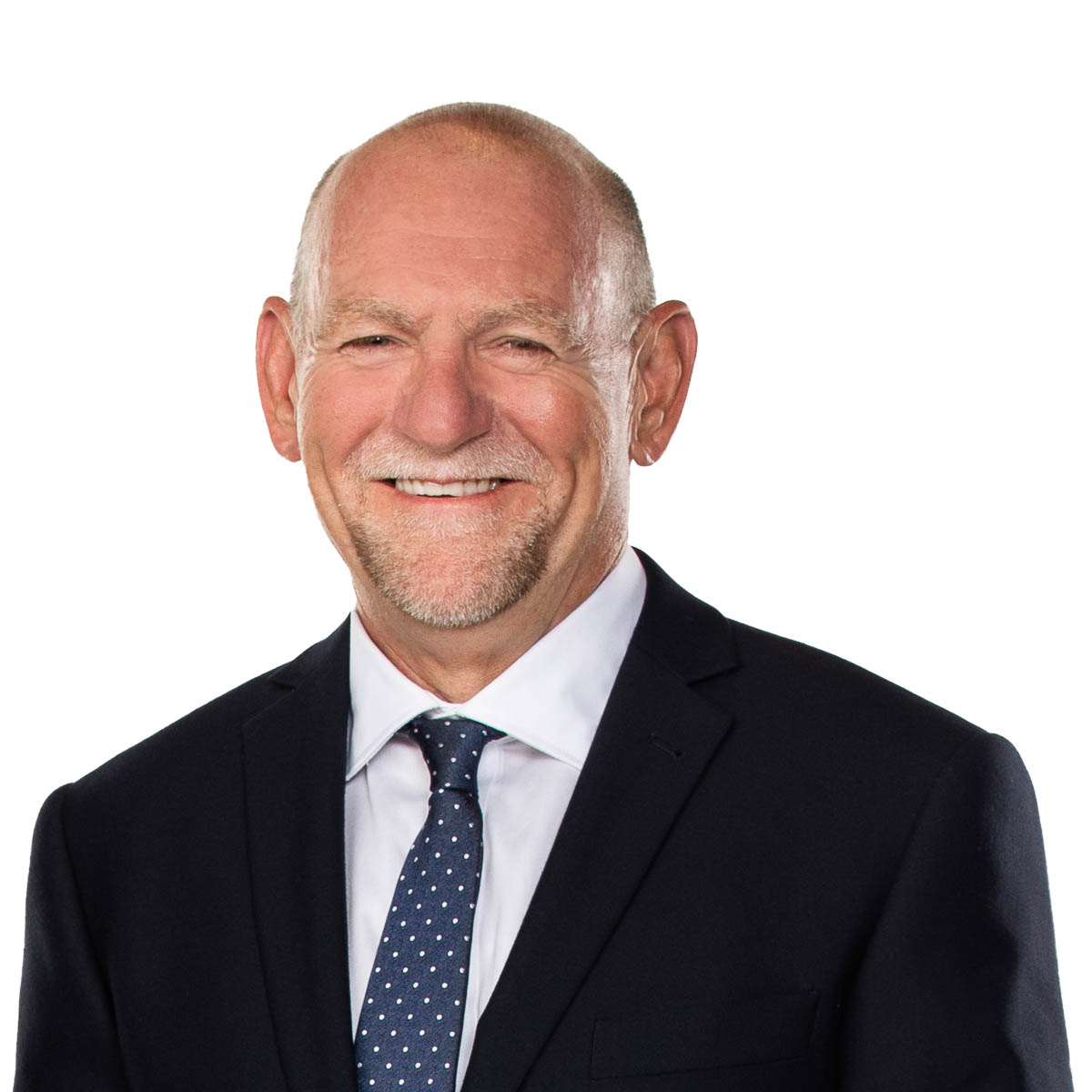 Rod has been a member of Pauline Hanson's One Nation Party since 2018.

In 2015 Rod represented Australia in the World Duathlon Championships. In his spare time Rod enjoys helping out as a soigneur to the NSW based GPM Stulz Cycling Team that competes in the National Road Series.

Prior to entering Parliament Rod was a Detective Sergeant with the New South Wales Police Force for approximately 20 years. He worked in specialist areas such as the Drug Squad, Armed Hold Up Squad and the Consorting Squad. He was also a Senior Lecturer at the Police Academy on the Detectives Training Course. He retired from Policing in approximately 2000.

Rod spent approximately 10 years as a licensed real estate agent and Auctioneer practising in the Goulburn area. Rod has owned grazing properties around Goulburn and loves the rural lifestyle.