NSW is heading for one of the most important elections in the recent history. It is becoming increasingly difficult for average common Australian living in NSW to be heard by the politicians.

Cost of living is hitting all time high, NSW economy is hitting a tipping point, NSW education has the fastest falling rate in the world. Both Labor and Liberal parties, are failing to address the common issues in a bid to appease the woke left.

Only One Nation has been, and will always be, the voice of the people in the NSW parliament.

As a potential candidate you have an opportunity to work with One Nation to put people before politics and fight for common sense solutions to the problems faced by everyday Australians.

The candidate expression of interest registration for the NSW Legislative Council seats are now closed. 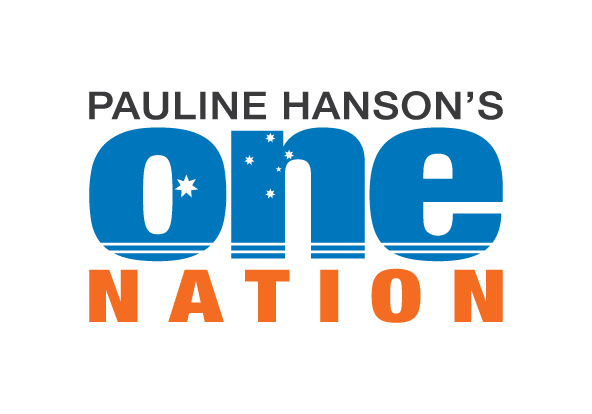 You can also email us at office@nswonenation.org.au